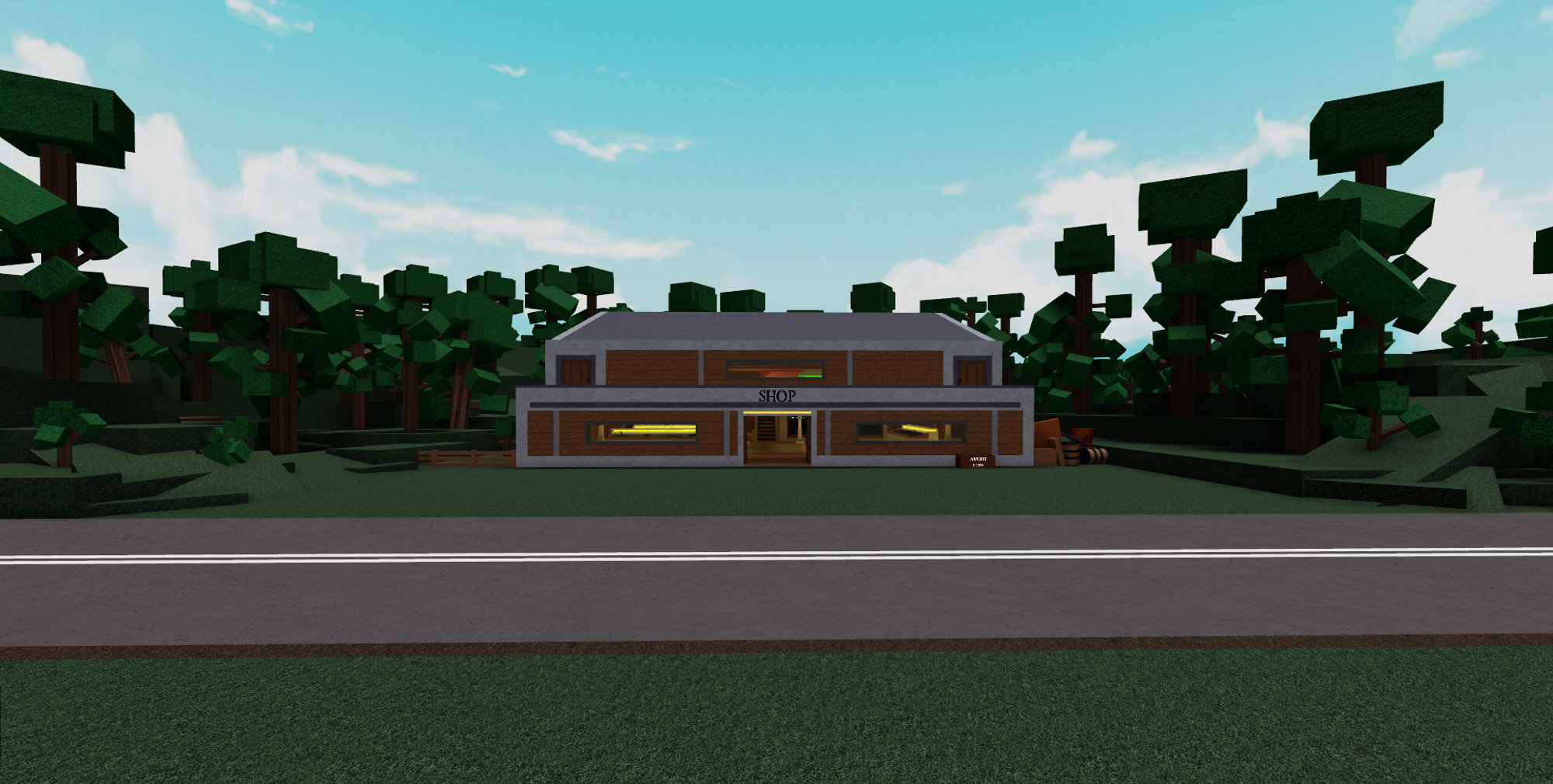 "You're the very final member of homo sapiens, exceptionally known, to the point that even every zombie understands your location, can you survive to revive humanity, by utilizing sperm and egg banks?"

Every night has a boss

Overwhelming Commons: Basically the color of common zombies will change to black, with 2x stats.

Overwhelming Uncommons: Basically a zombie that's fully armoured, boomer, toxic, ability to jump, as well as increased range, the combination of all the uncommon zombies, but 2x the stats. You additionally have a shooter variant, that utilizes a pistol of 30 damage, that has an accuracy of 20%

Overwhelming Boss: 5x the health of a regular Boss, with all its traits, plus an SMG that deals 23 damage but with an accuracy of 20%

Additionally, zombie spawning delay is chopped off to merely 1/15th of its original value, further strengthening the 'overwhelming' vibe.

What do you think?